7th August 2014 Canton, MA Another day, another drive – this time to Lowell, Massachusetts to take a look around the Lowell National Historic Park.  We took a boat trip on the Merrimack Canal & some lunch at a Dunkin’ Donuts. We were meant to go on to the American Textile History Museum, but were pushed for time and the weather was threatening thunder and rain. Hope we don’t regret that ! Lowell is also home to the New England Quilt Museum. Lowell was the epicentre of the Industrial Revolution in the US and modelled its mills and production upon the industrial landscape of Manchester and other key mill towns in the UK. The architecture and canals are certainly reminiscent of that, as is the post industrial decline and renaissance through heritage and arts culture. 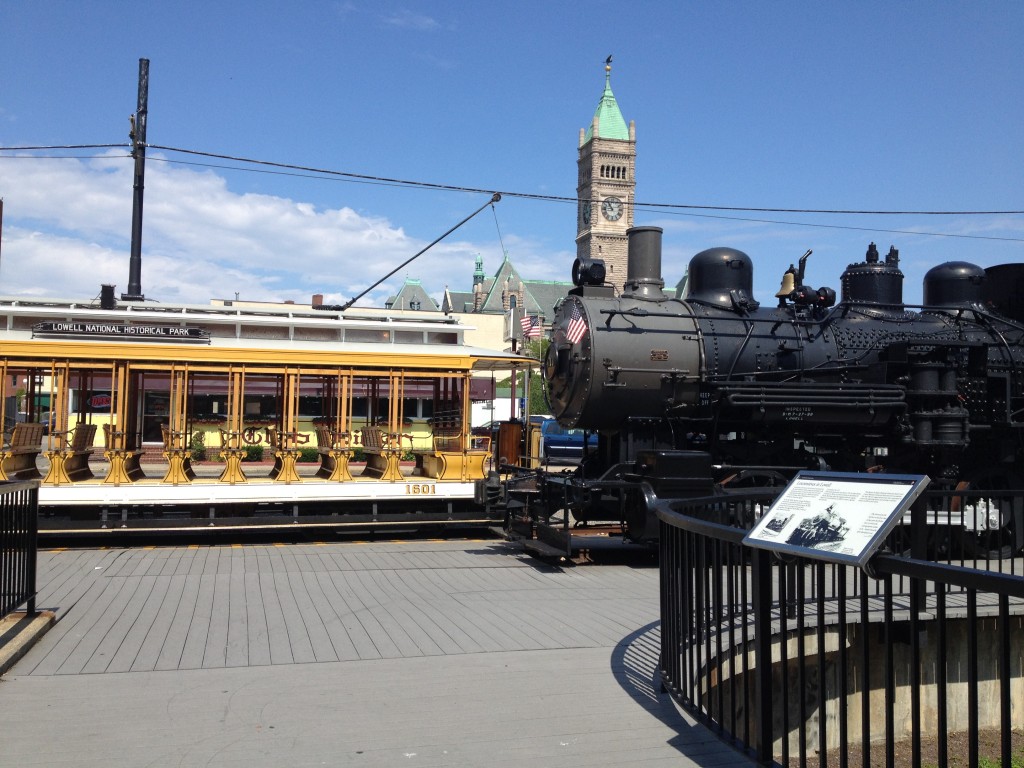 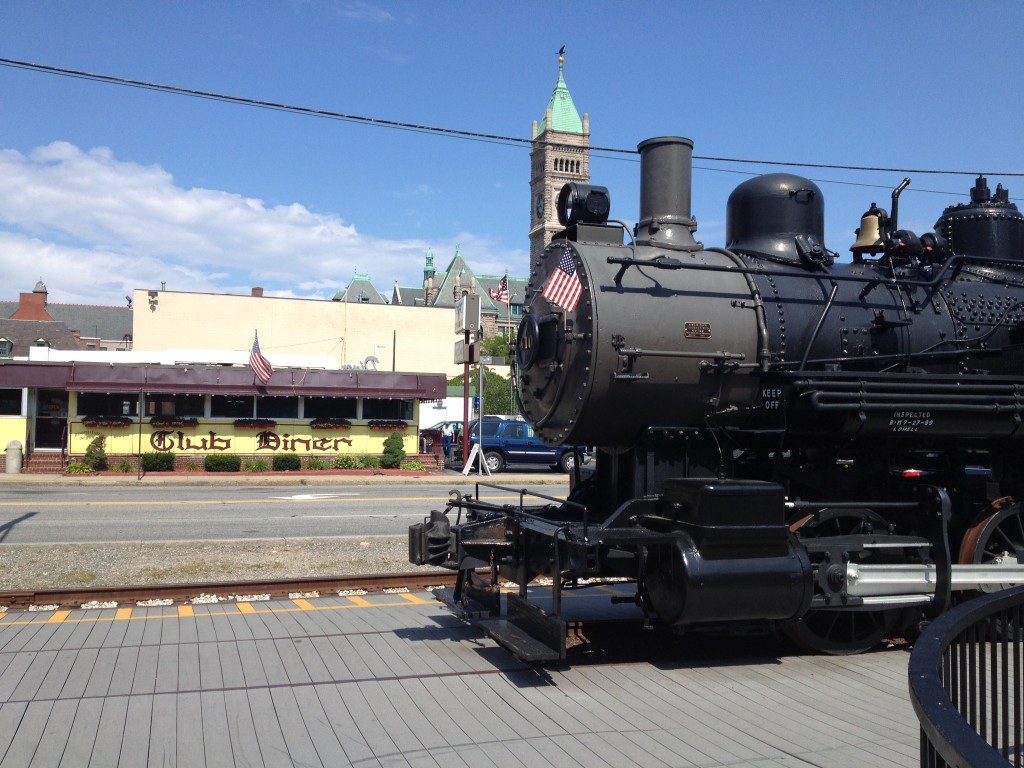 Club Diner in the historic downtown area. This diner was opposite where we took the tour today. We really wanted to go for lunch !!! Another time ! 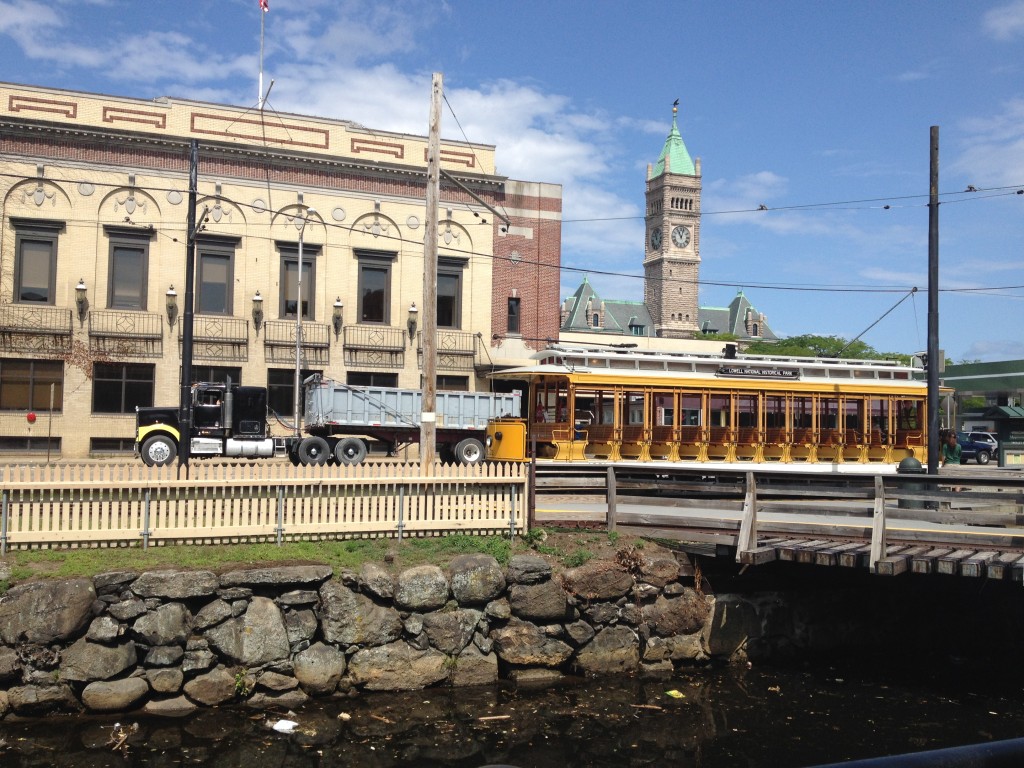 The Museum is situated in the Kitson Building which was the former Kitson Machine Shop. 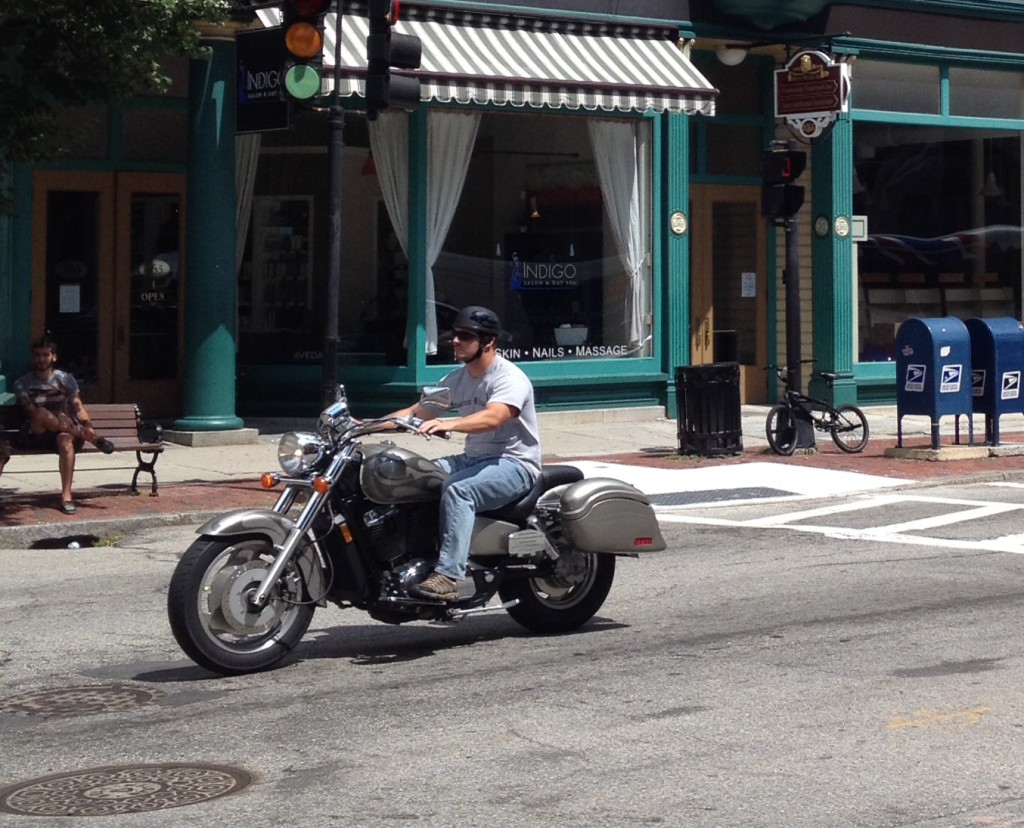 All Irish immigrant workers lived in an area of Lowell called Paddytown. 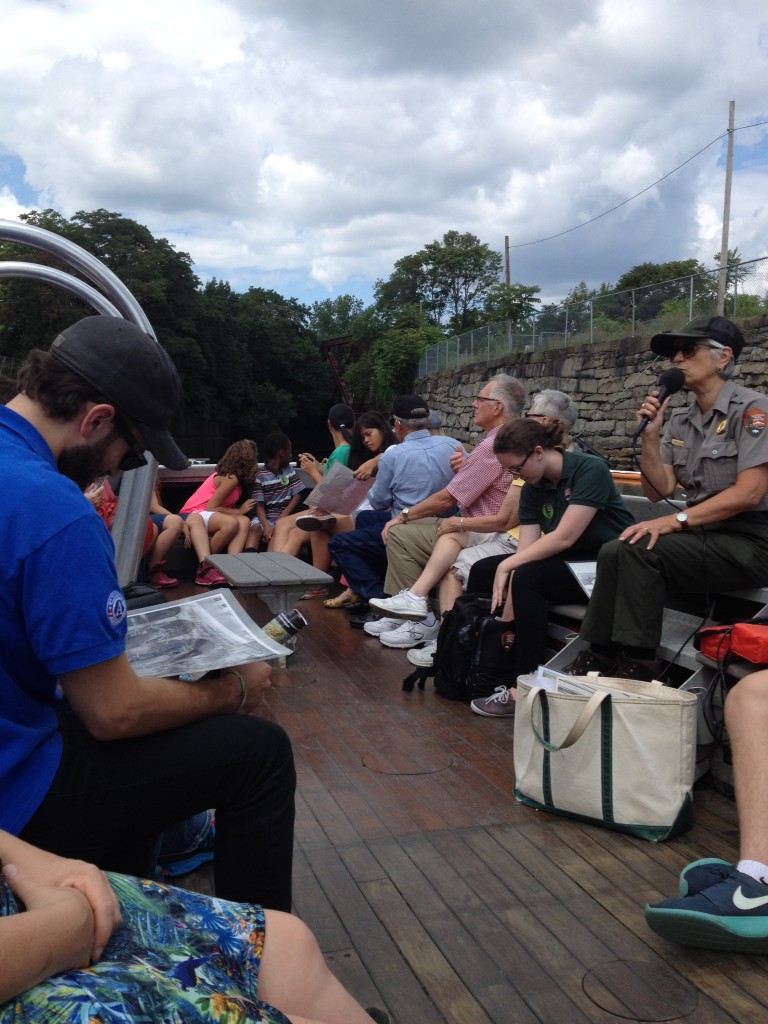 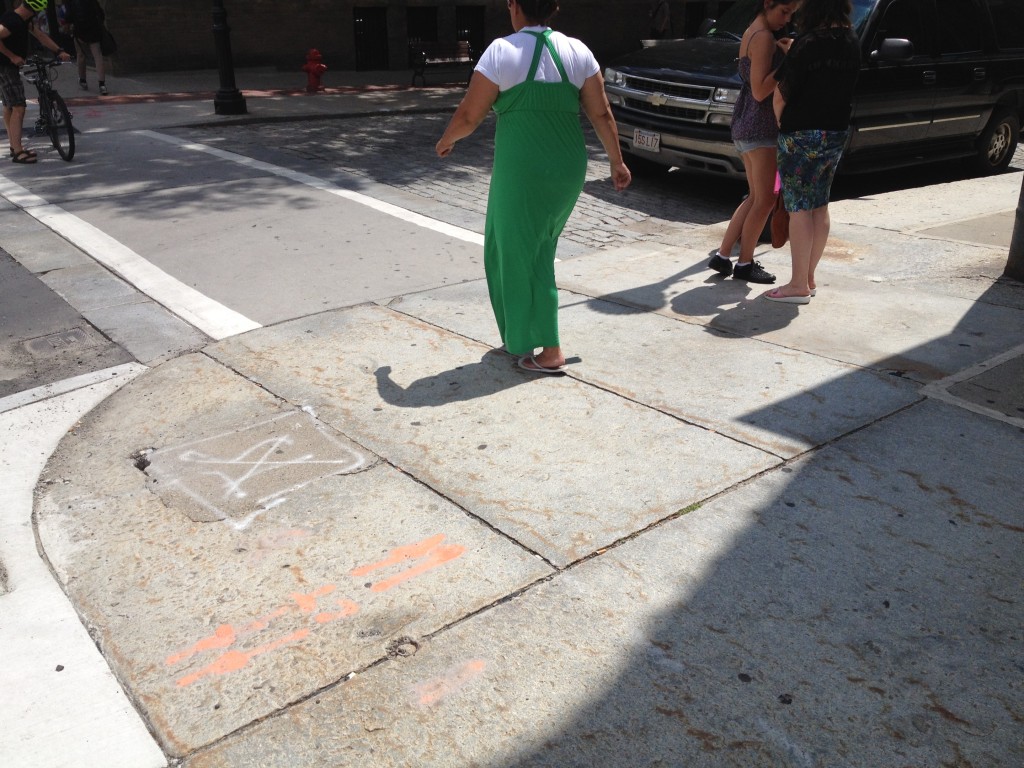 Massive kerb and paving slabs suggest an industrial heritage. Something I would definitely aspire to try to achieve on a project somewhere. 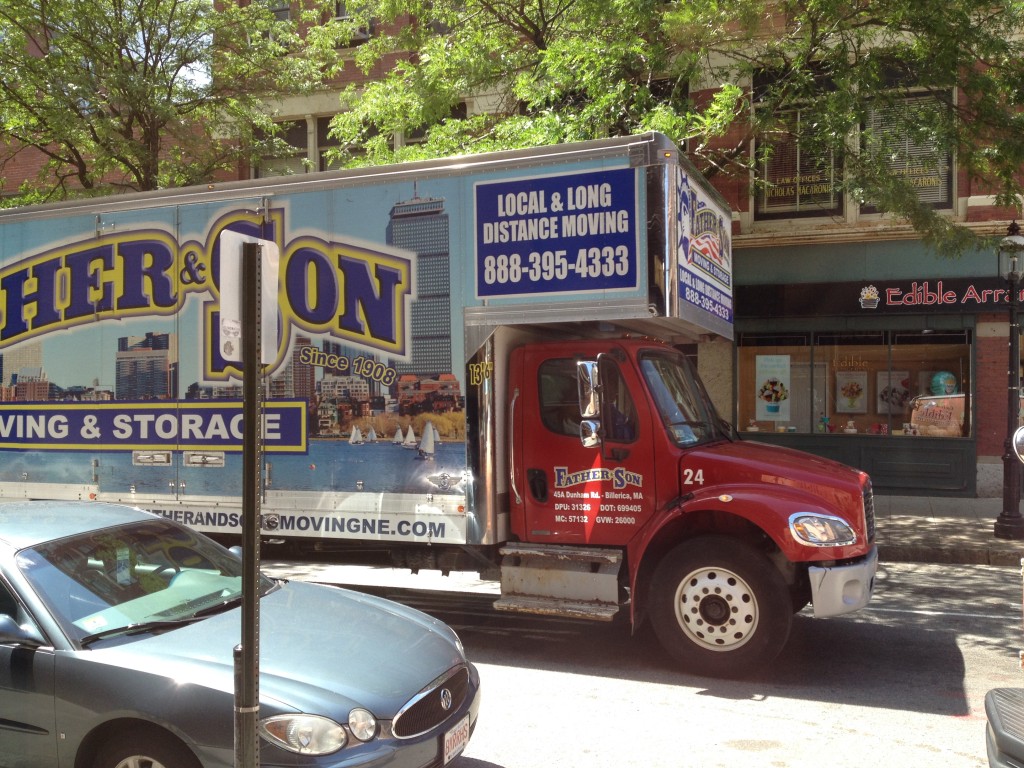 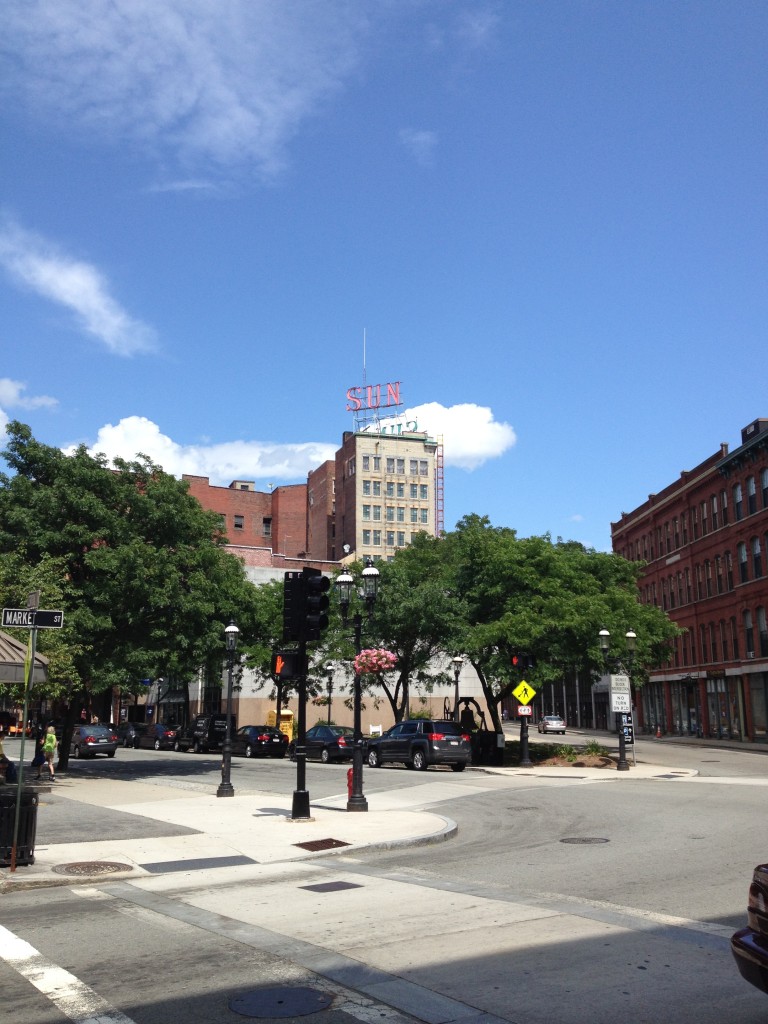 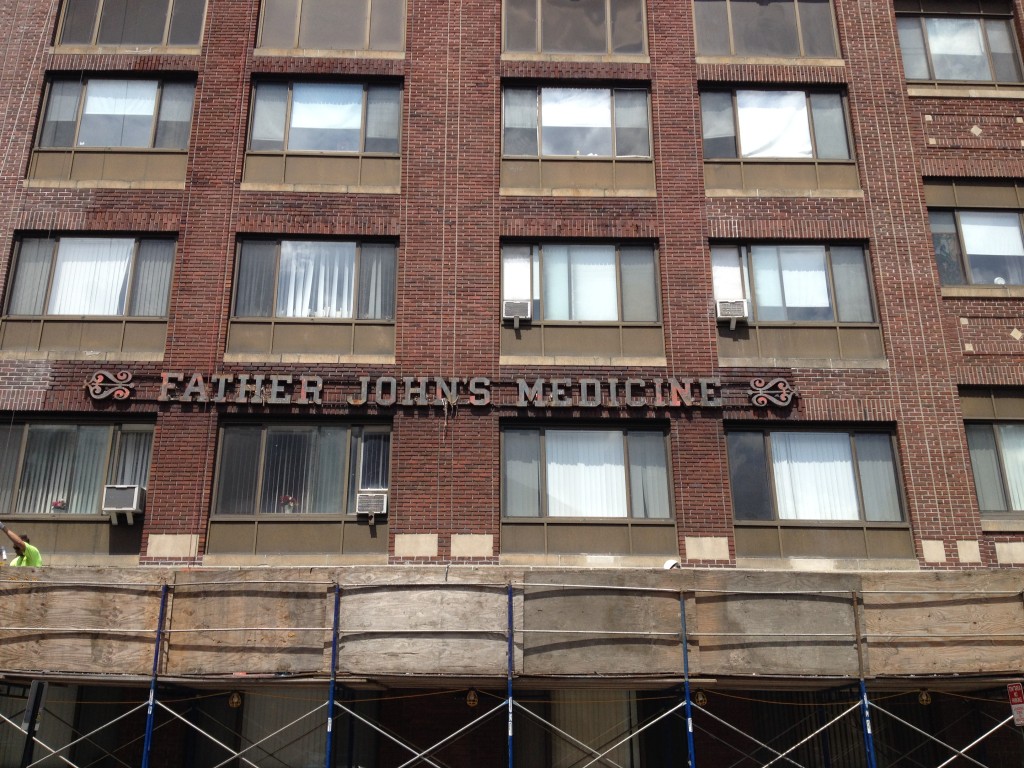 Father John’s Medicine  was a cough medicine formulated in a pharmacy in Lowell, MA in 1855