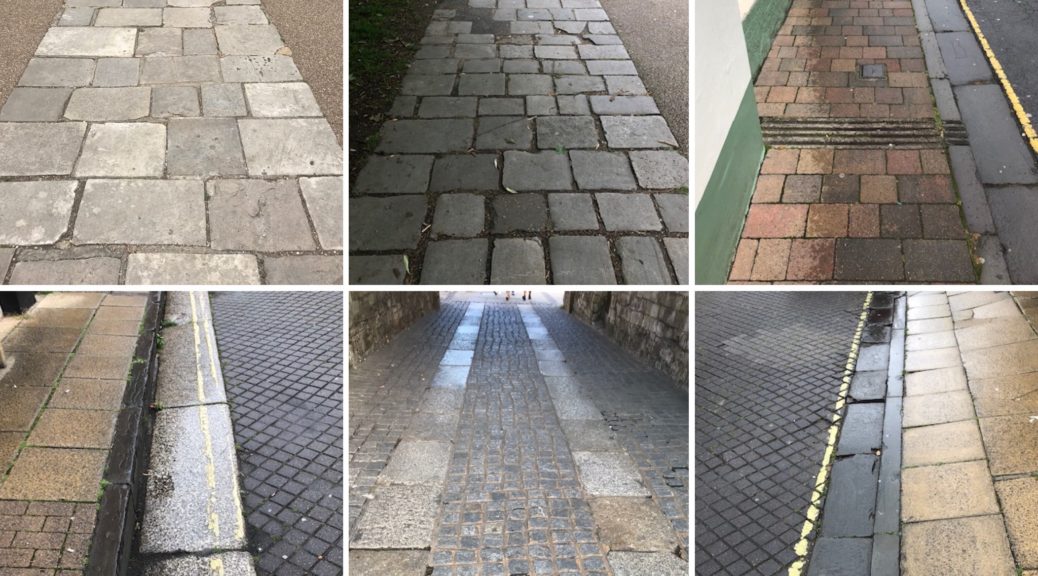 THESE ARE OUR STREETS  Part Three…! We have always planned to create a magazine or booklet…some form of printed publication or other, with which to celebrate and record our progress, our ideas, the stuff that got away…but mostly our collaboration with each other and with the people along our route. We may still be able to deliver this a a hard-copy paper publication at some point in the future, as a way or marking the project – or as an online event.

Above Image: From left to right – Xtina Lamb, Christopher Tipping, Simon Williams, Rob Young at a project meeting in Rochester with FrancisKnight, September 2016

Fictional Heroes of Chatham are a series of fictional stories about Chatham’s past by our project writer Rob Young developed in response to time spent walking and talking on the streets of Chatham.

The fictional story below is about a Chatham Hero, Davey Pitt, who worked on the New Cut Viaduct

A CIRCLE OF WORDS IN A MILITARY SQUARE