We have now been in Ohio for 3 days and this is the first time I have had to update the journey so far !

I haven’t made a daily post since 8th August, so the next 3 posts including this one will be retro posts to catch up. Hope this makes sense.

We set out from Canton, MA at 05.30am on Day 10, Sunday 9th & arrived in West Chester, Ohio at 21.04. The drive, including several stops for toilet breaks and food took fourteen & a half hours. This country is enormous. We travelled through 4 States – Massachusetts, New York, Pennsylvania and finally Ohio. For some of the journey we skirted along the southern shores of the great lakes, namely Ontario and Erie. We crossed rivers, such as the Hudson and drove through Native American reserves, such as the Seneca Nation. I saw a bald eagle, a great blue heron, many vultures and several white tailed deer – all unfortunately dead at the roadside ! 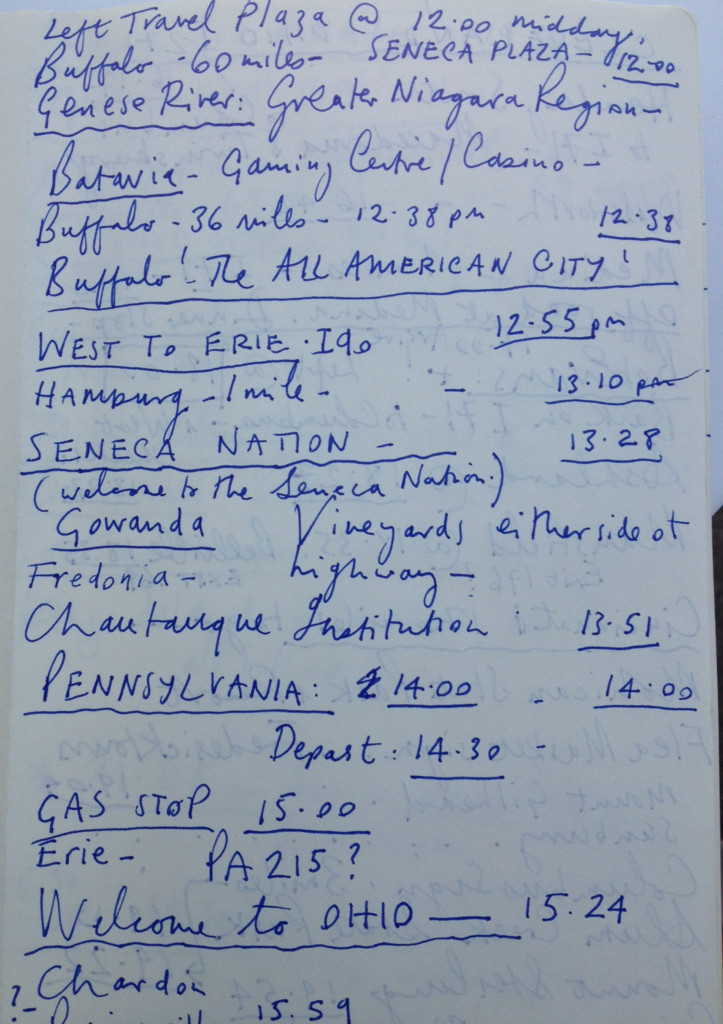 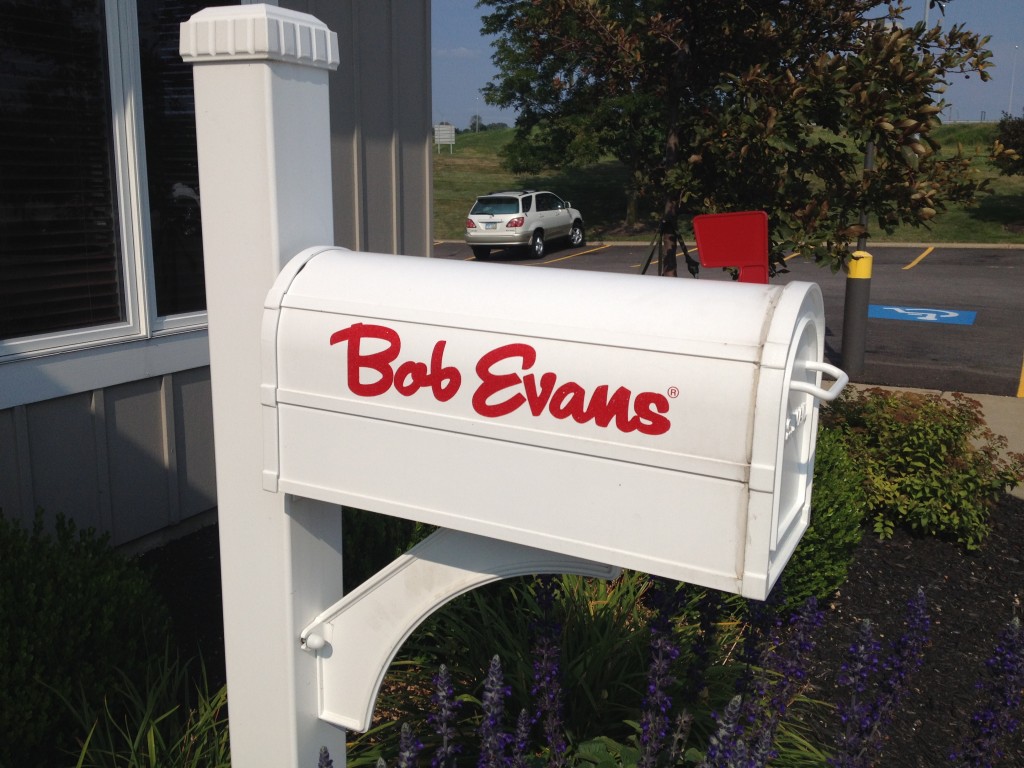 Passed King’s Island on the way.