29th April 2015 – Before taking the train up to Merthyr, I stopped off in Cardiff to take a look at this exhibition at the National Museum Cardiff. Well worth the diversion and a possible connection to our project for the new Bus Station.

Did you ever expect to visit a ceramics exhibition and be asked to bring your vinyl collection along with you? Or to be invited to walk over and destroy one of the exhibits?

Fragile? showcases the beauty and diversity of contemporary ceramics practice in its widest sense. It explores the artistic and expressive possibilities of ceramic as a material, including the contradiction between two of its inherent qualities – durability and fragility.

Fragile? is generously funded by The Colwinston Charitable Trust and supported by The Derek Williams Trust’.

I have been thinking about the possibility of commissioning contemporary applied arts, made by craftspeople based in Wales for the Bus Station project. How I go about this at this time is uncertain, as we probably have no budget for this, but I can clearly see a place for individual works within our proposal and concept for the Bus Station as a community space, referencing the locality and legacy in a personal and highly skilled manner. This reflects back to the skills and experience of former Ironworks employees and others from associated and parallel industries in the town. Adam Buick is an artist based in Pembrokeshire who references the varied landscapes of South Wales in his work.

Twenty four bricks from various 19th and 20th Century manufacturers in Wales are also on display in the exhibition. “Clays suitable for making bricks are commonly found above or beneath coal seams, so Wales has been home to many brickworks. Most brick clays are fired red but local variations can produce a wide range of colours and textures. Bricks are commonly inscribed with the maker’s name or the place of origin, adding to their local character”. ‘Fragile?’ Exhibition Notes. There were a number of brickworks active in Merthyr – amongst them were:

I have also been talking to Andrew Renton, Head of Applied Art at the National Museum of Art, Wales about collaborating in the discussion about commissioning contemporary applied art for the new Bus Station Building.

The historic ceramics collection is very impressive too. Wales had several important manufacturers of pottery and porcelain including Nantgarw and Cambrian.

“Founded in Swansea in 1764, the Cambrian Pottery found success by imitating the high-quality pottery made fashionable by Josiah Wedgwood in Staffordshire.

This included creamware, black basalt and pottery beautifully painted by artists like Thomas Pardoe. High standards were maintained after 1802, when Lewis Weston Dillwyn took over the pottery.

The porcelain made between 1813 and 1826 at Nantgarw near Cardiff and at the Cambrian Pottery in Swansea is some of the most beautiful ever produced.

The man behind it was William Billingsley, a porcelain painter by training. From 1814 to 1817 he helped Dillwyn make porcelain at Swansea, before returning to Nantgarw in 1818 to make it himself.

Some Swansea porcelain and most Nantgarw porcelain were sent to London for decoration and sale to the top end of the market. The rest were decorated locally, until 1826 in Swansea and until 1823 at Nantgarw.

Pottery continued to be made in Swansea at the Glamorgan Pottery (1813-1838) and at the Cambrian Pottery, which closed in 1870. Llanelli’s South Wales Pottery was the only significant pottery left in south Wales until it too had to close in 1922.

The story of Welsh pottery and porcelain is told in the Joseph Gallery. The site of the Nantgarw China Works is now a museum, a few miles north of Cardiff.”  National Museum Wales, Cardiff. 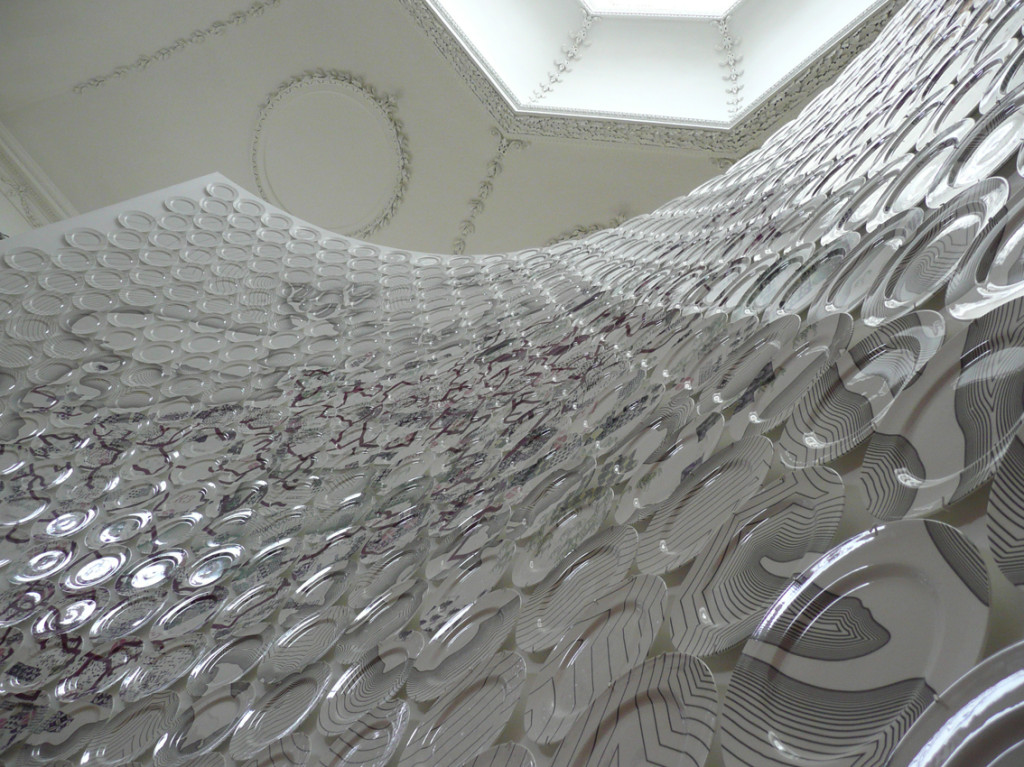 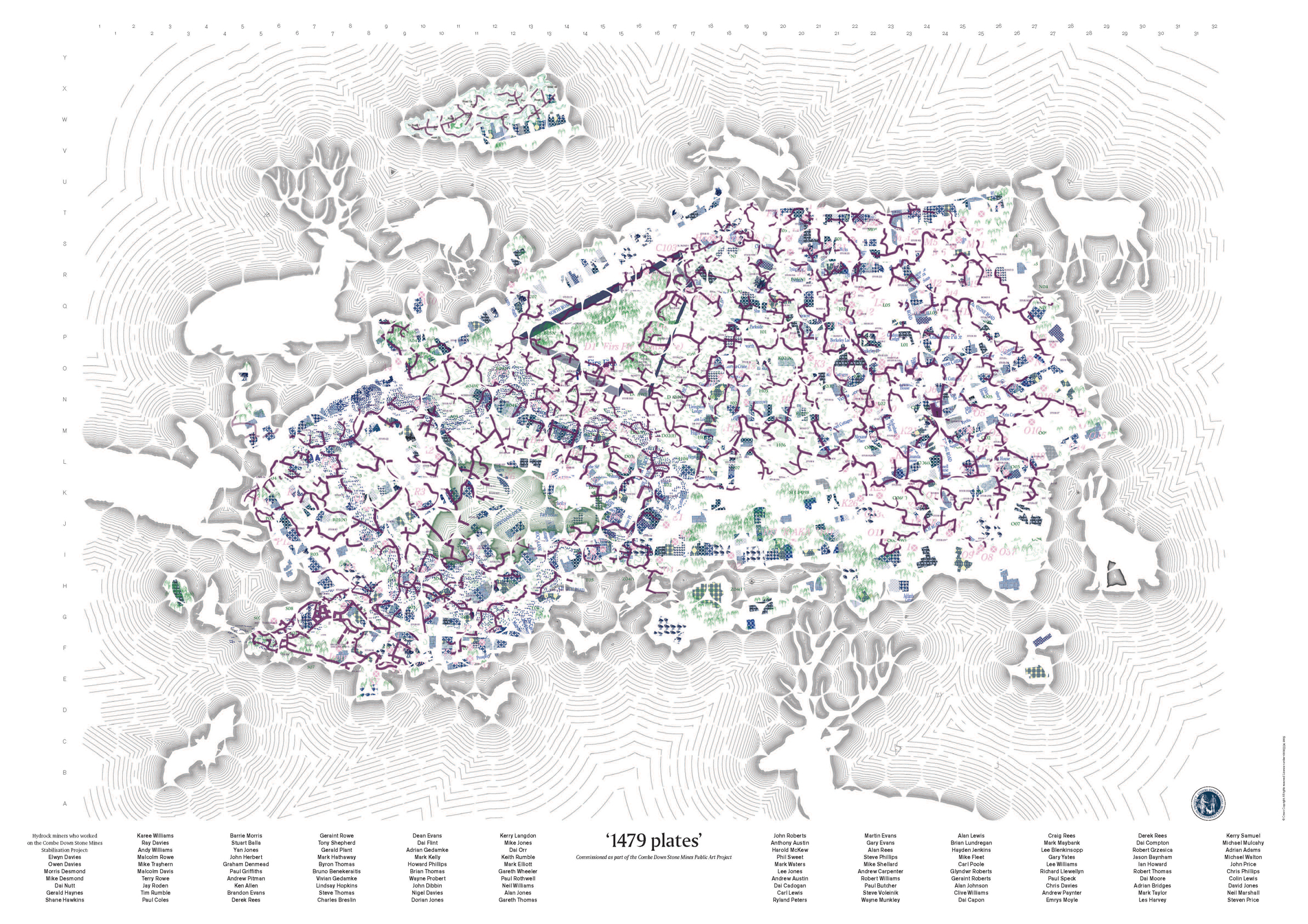 We popped over to the Turner Contemporary in Margate yesterday to see the last weekend of the Making Painting: Helen Frankenthaler & JMW Turner

Thought that was a pretty wonderful dual presentation & really enjoyed the dynamic positioning of the Edmund de Waal vitrines.