Tuesday 16th September 2014 Southampton A brief site visit today to review the installation of ‘Canal Shore’, as part of the Phase 1 works on the Station Quarter North Project in Southampton managed by Balfour Beatty Living Places for Southampton City Council. This is one of the more direct outcomes of the interpretive and contextual work that I did which was intended to ‘influence’ the design process throughout the project. The project as a whole however is a collaborative process and I have worked with many others in the realisation of this work.

‘In 1847 Lady Charlotte Fitzroy lived at No 1 Blechynden Terrace. Joseph Hill, Surveyor, lived at No. 6’

In 1847 No.1 Blechynden Terrace was a large detached villa to the south of the current carriageway at the bottom of Kingsbridge Lane. Its ornamental gardens ran down to the shoreline of the Test Estuary. These eventually became the goods yard for the railway as the land was reclaimed from the sea. 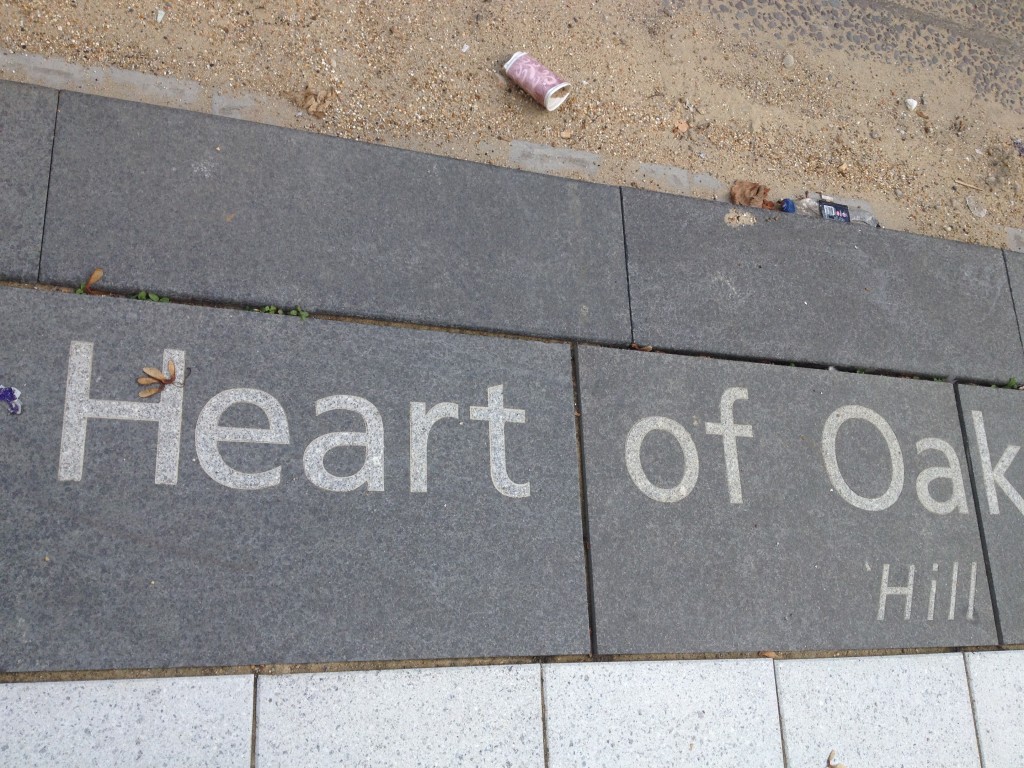 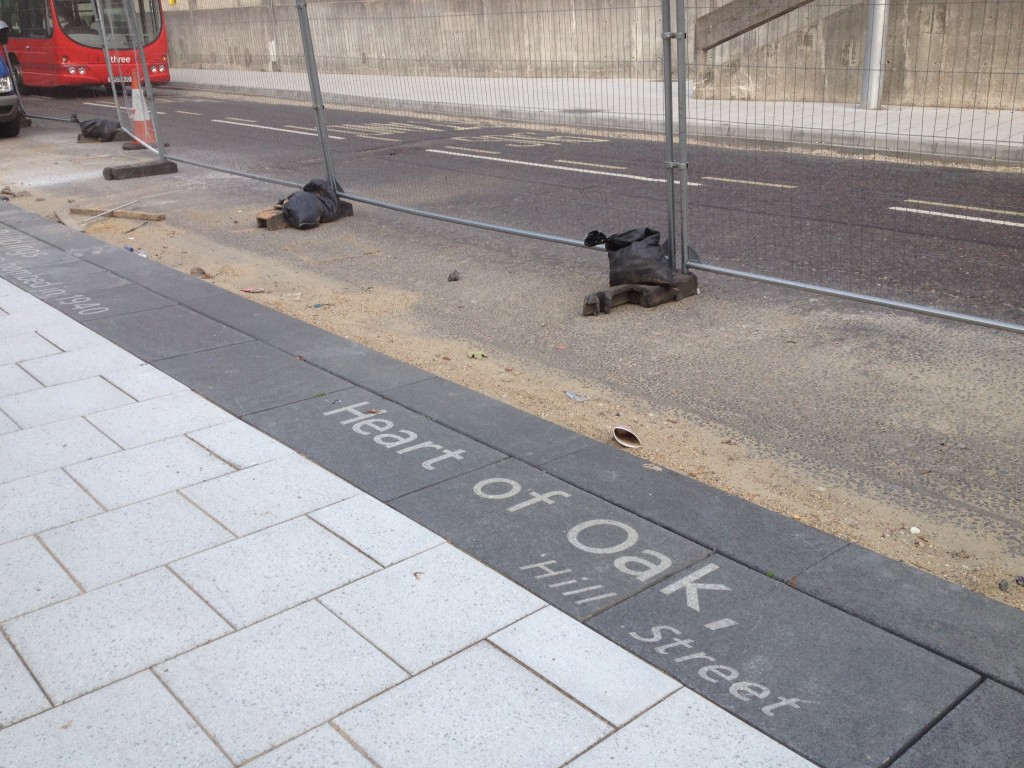 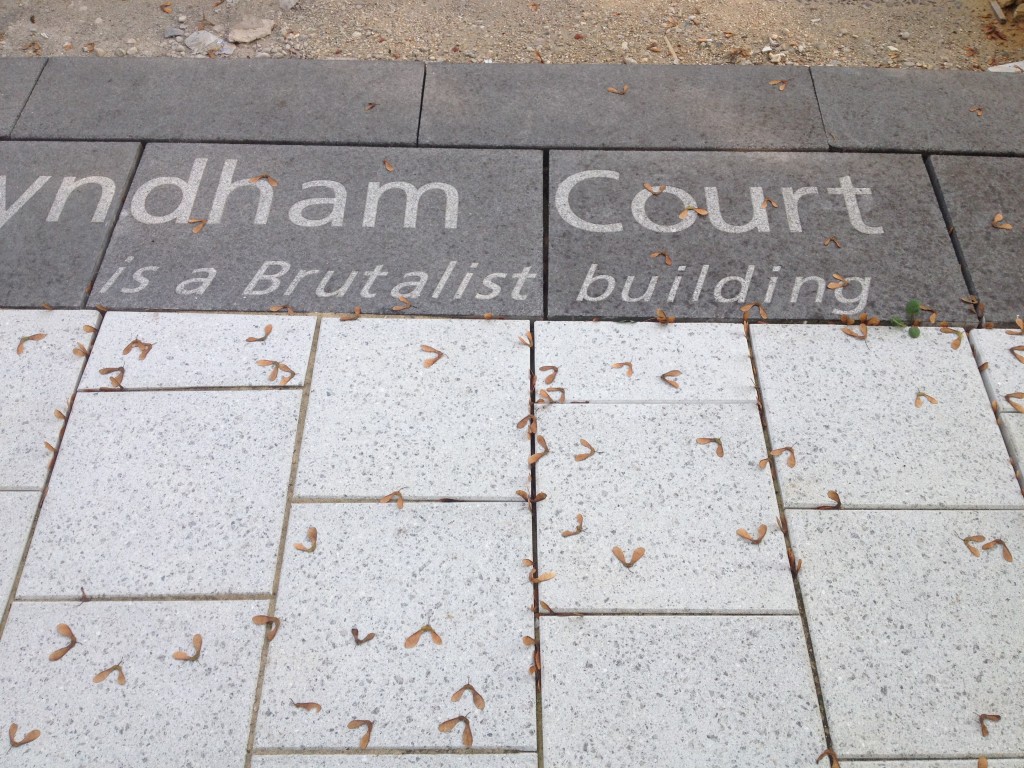 ‘Wyndham Court is a Brutalist building’

Wyndham Court is a block of social housing in Southampton, England. It was designed by Lyons Israel Ellis for Southampton City Council in 1966, and is located near Southampton Central Station and the Mayflower Theatre. Wyndham Court includes 184 flats, three cafes or restaurants and 13 shops, and was completed in 1969. The building replaced the original dense footprint of small streets and courts, which had remained unchanged on this site since pre-1846. The area was badly bombed during Southampton’s blitz & never recovered. Architecturally, it is suggested that the form of Wyndham Court evokes cruise ships, which sailed from the nearby Port of Southampton. English Heritage described its irregular facades as “sculptural and expressive” & the architects’ use of white concrete was intended to be sympathetic to older civic buildings, which dominate the city centre. 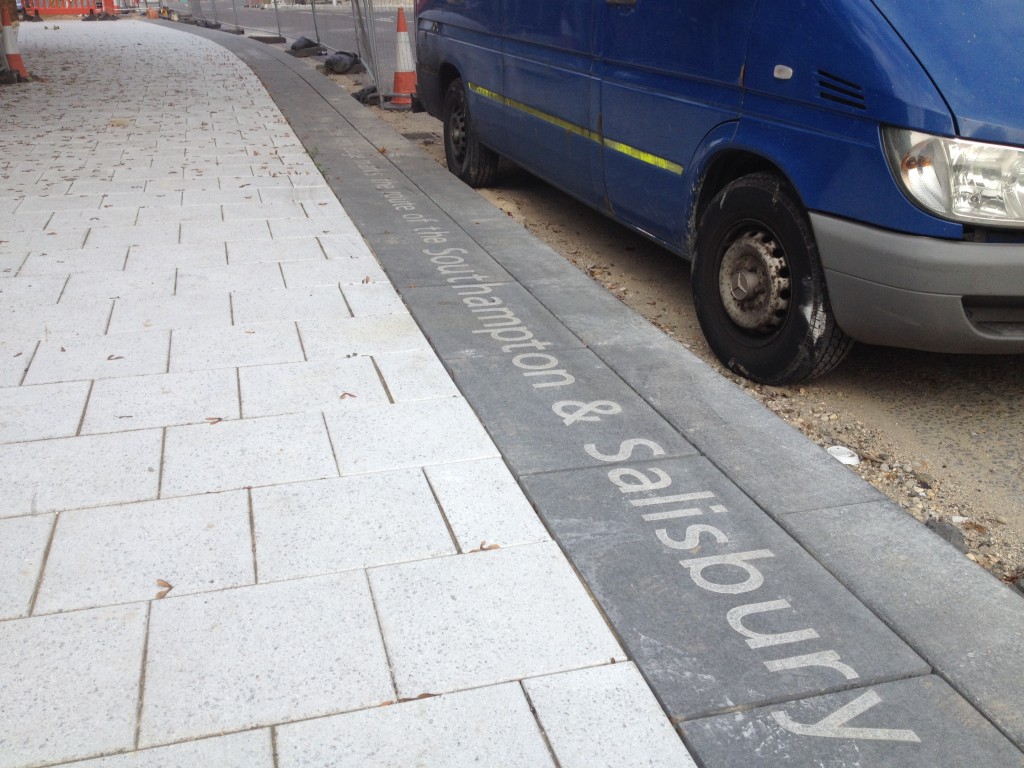 The carriageway of Blechynden Terrace is generally understood to be the filled in canal basin of the Southampton & Salisbury Canal. The original villas along Blechynden Terrace, destroyed by bombing during WWII, were built in 1830 along the edge of the now filled-in basin. ‘The Bankrupt Canal’. 1795-1808. Yellow Southampton Papers No.5 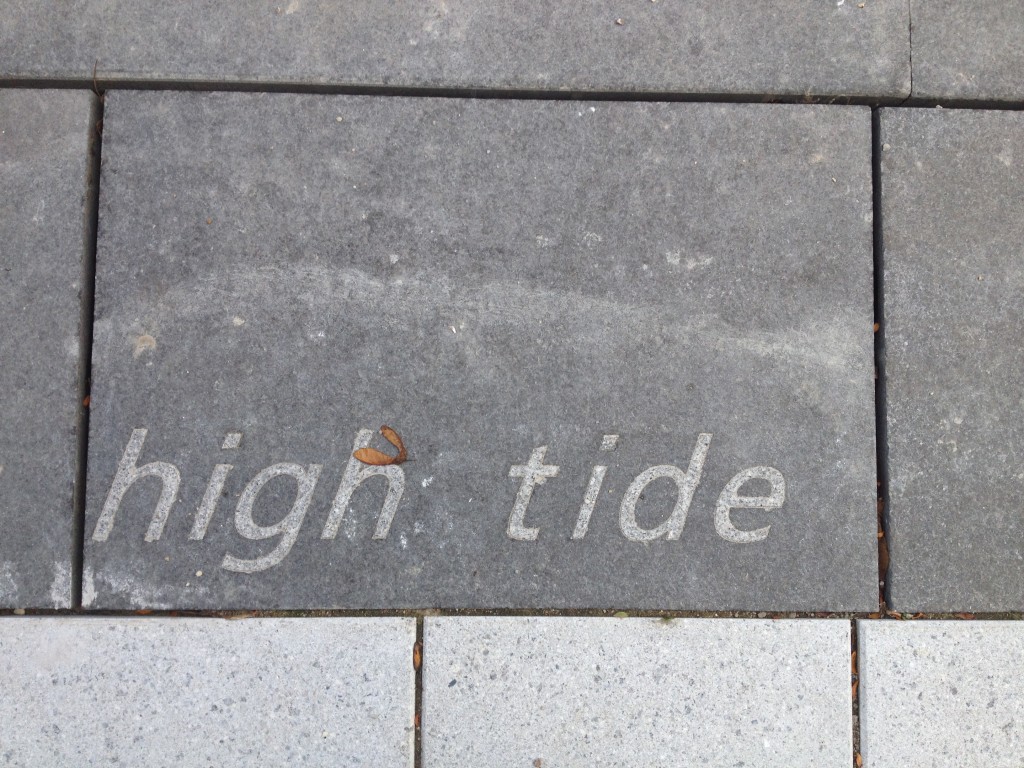 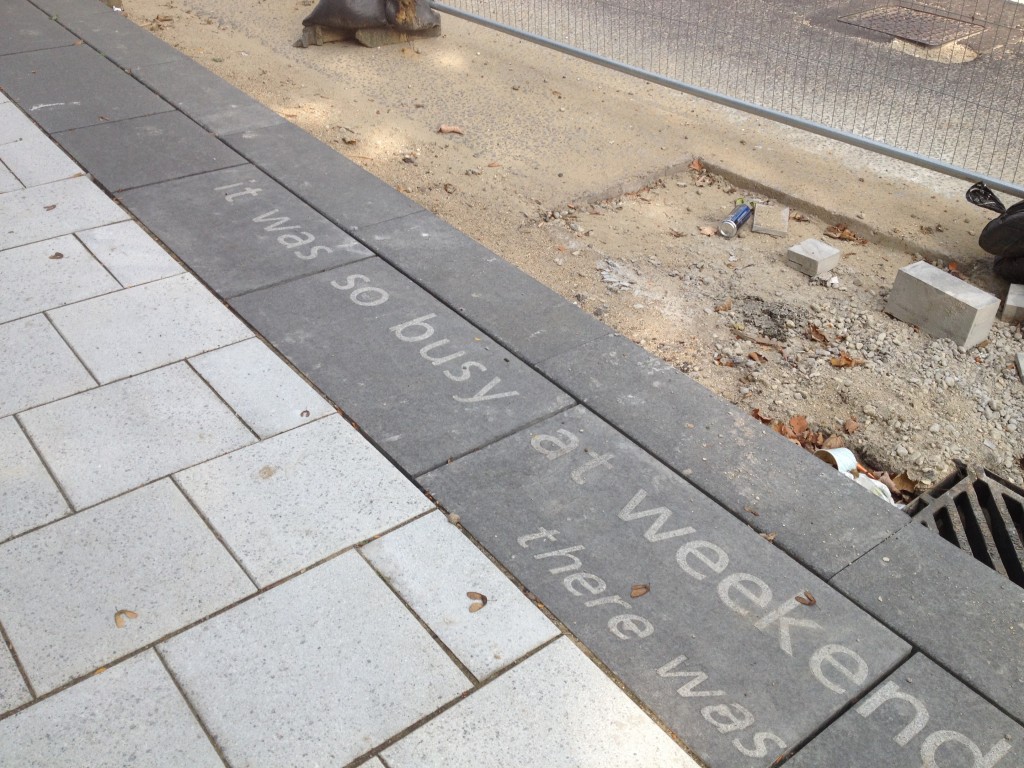 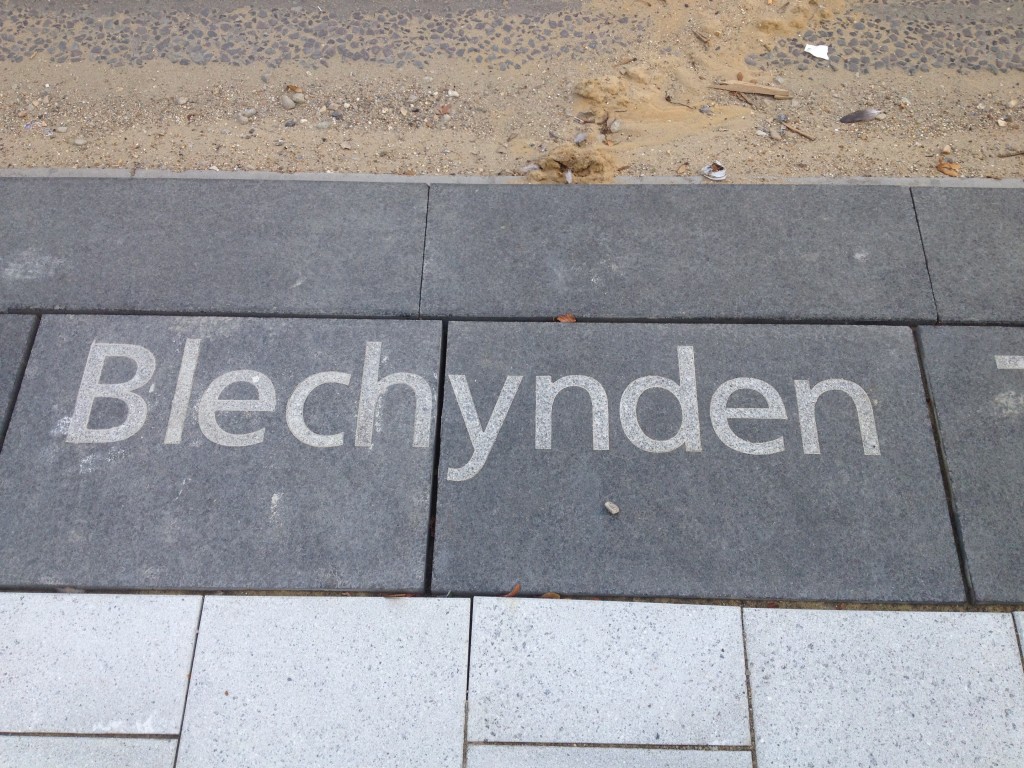