These were taken by photographer – Dean Barkley, using a multirotor copter. Dean can be contacted on dean@barkleyimages.co.uk

I have also just come across an amazing sound recording by analoghell of waves lapping along our very own Margate Steps ! Check it out ! 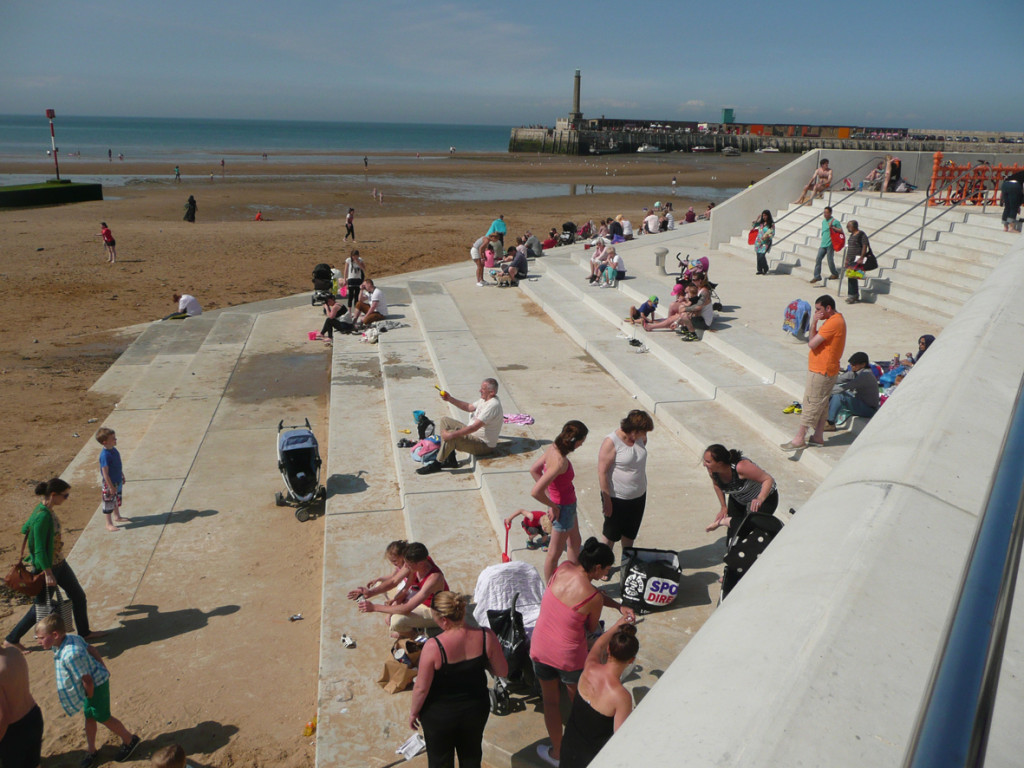 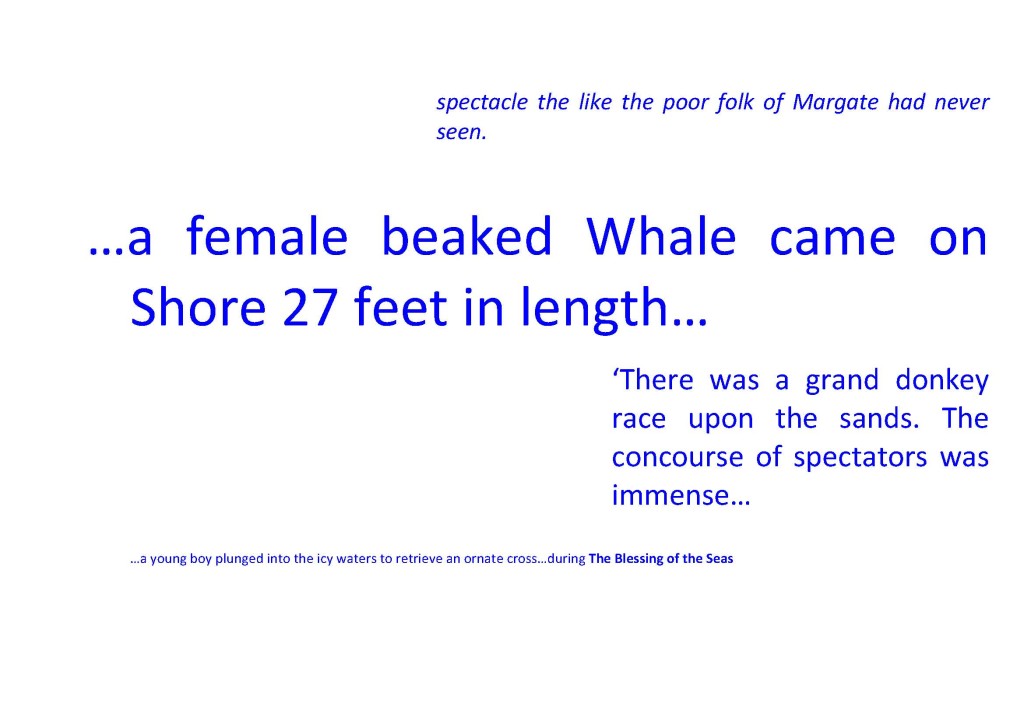