More great images of my projects at the Jubilee Building have come in from Lisa Harty, Art for Life at Musgrove Park Hospital. She has had images taken by Corbin O’Grady Studio.

Here is a selection:

Simon Stevens, Chief Executive of NHS England was supposed to be doing the honours today at the Official Opening of the Jubilee Building, but for unforeseen reasons he couldn’t come !

His place was taken by the local MP Jeremy Browne, who was able to stand in at very short notice. I am sure that everyone was disappointed not to have the head honcho in attendance. Everyone has worked incredibly hard on the project, from the Trusts’s Capital Projects team, BDP Architects and BAM  to medical and ancillary staff. However, it was a lovely day all round and the weather was perfect for showing off the building.

This was the first time that I had seen both my projects – ‘70 years on…” & ‘Murmuration’ fully installed. I couldn’t have asked for a better day to see them. The Art for Life team, led by Lisa Harty have done an amazing job in co-ordinating and presenting the work. I am very grateful to them.

Digital Printing onto vinyl mesh fabric applied to a stainless steel and aluminium ladder frame to create the tensile screen.

I was commissioned on several projects in relation to the new building as well as being involved with the Trust as Lead Artist for almost 10 years, throughout their 10 year programme of regeneration and new build.

‘Murmuration’ and ’70 years on…’ are two of the projects now completed & installed in the building. These have both featured in detail in earlier posts here. Please scroll down to review – 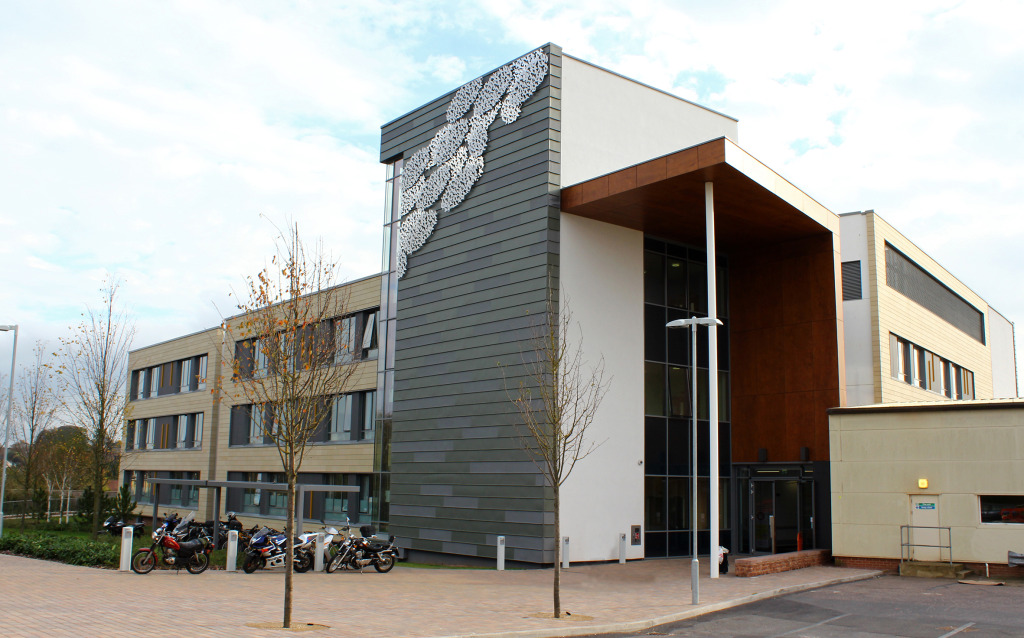 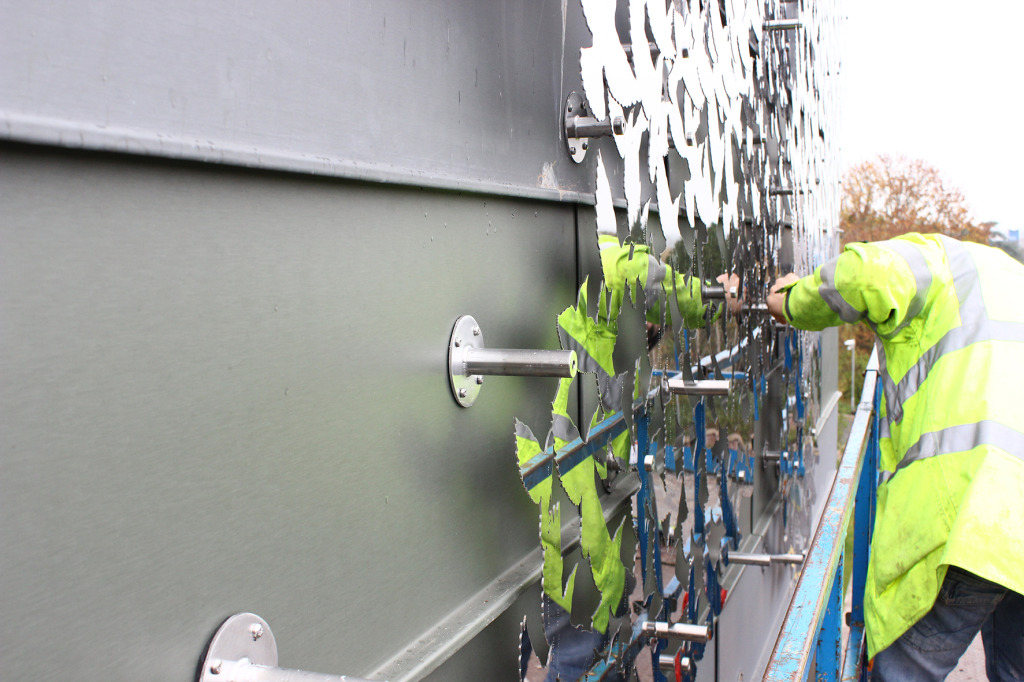 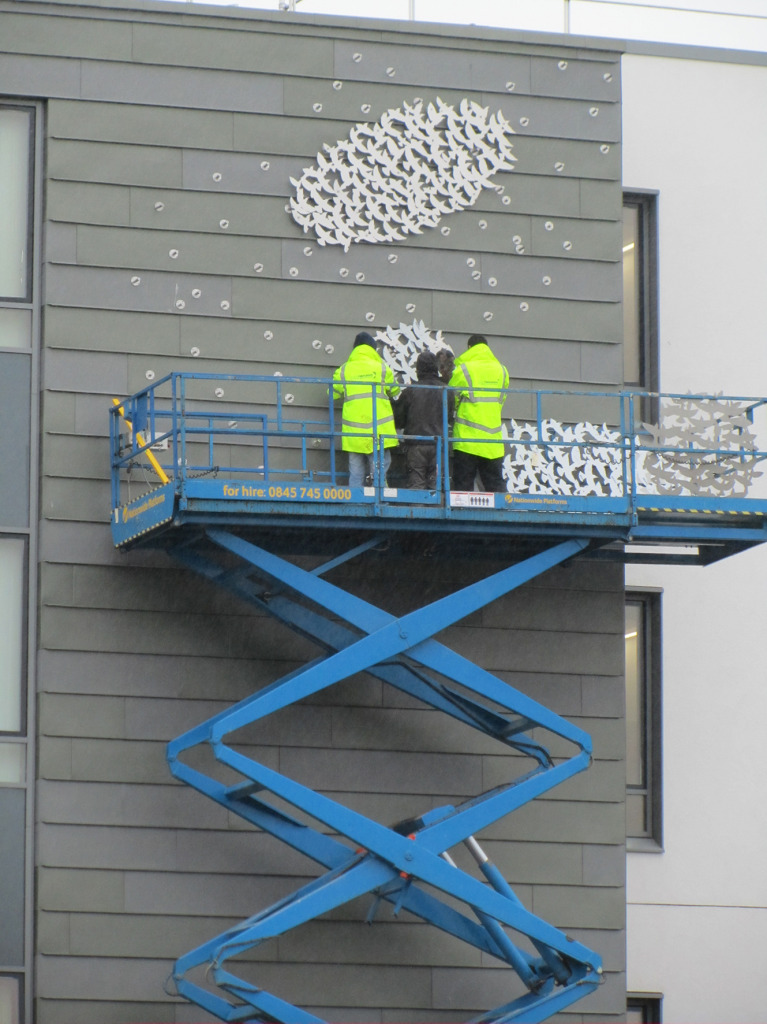 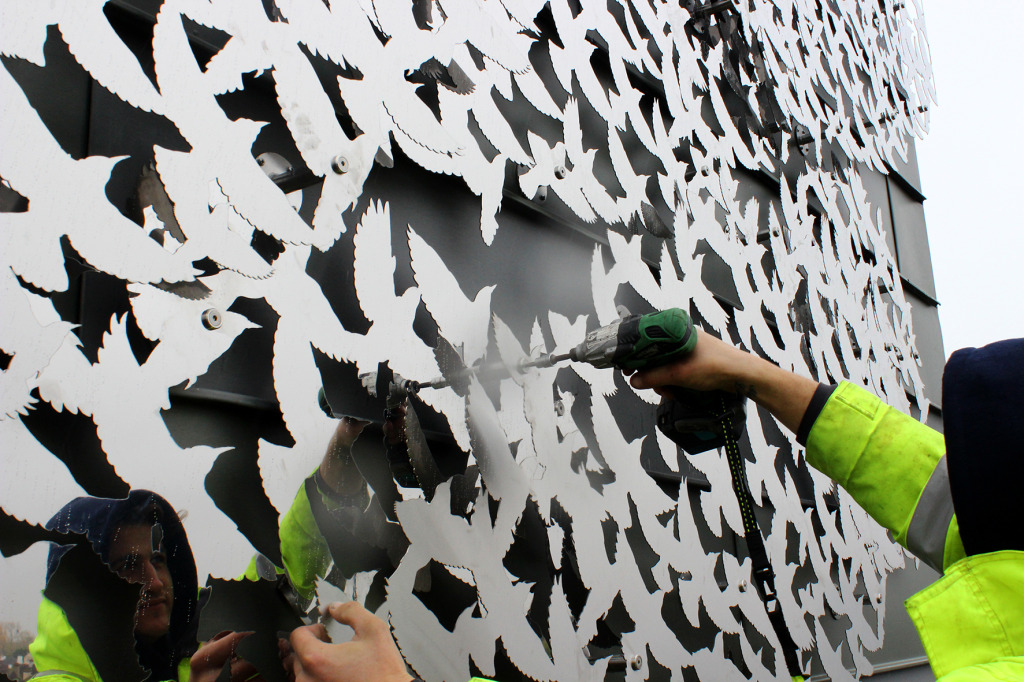 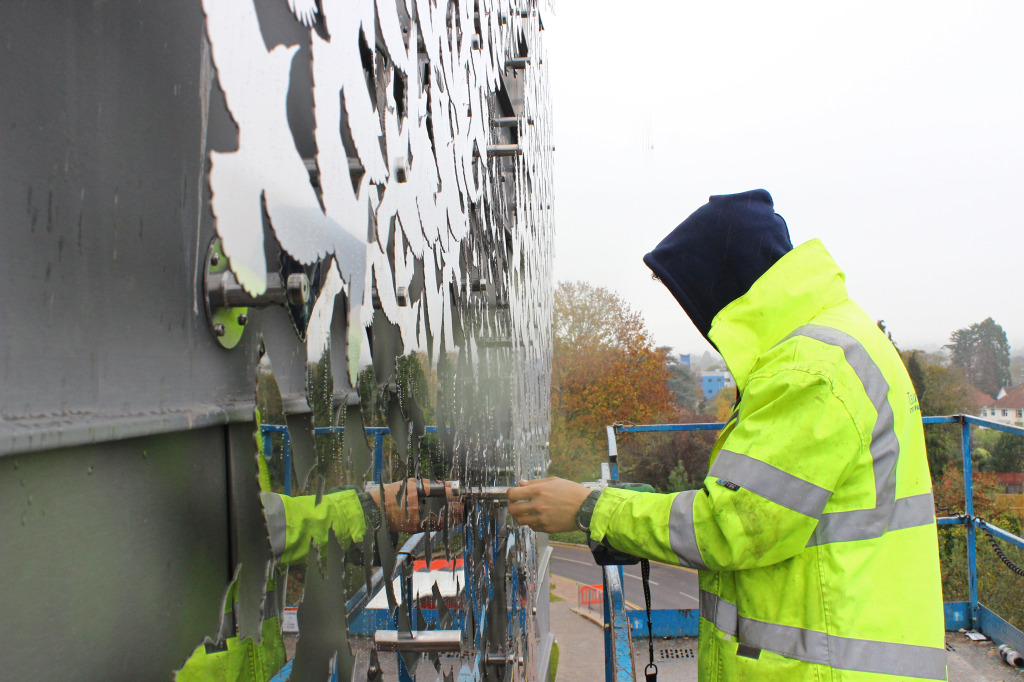 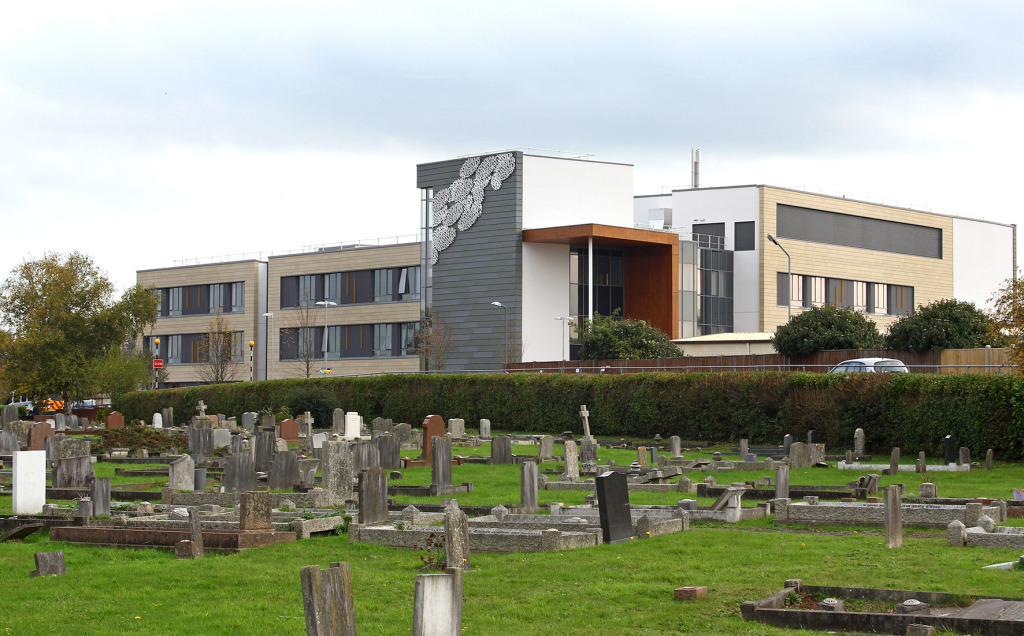 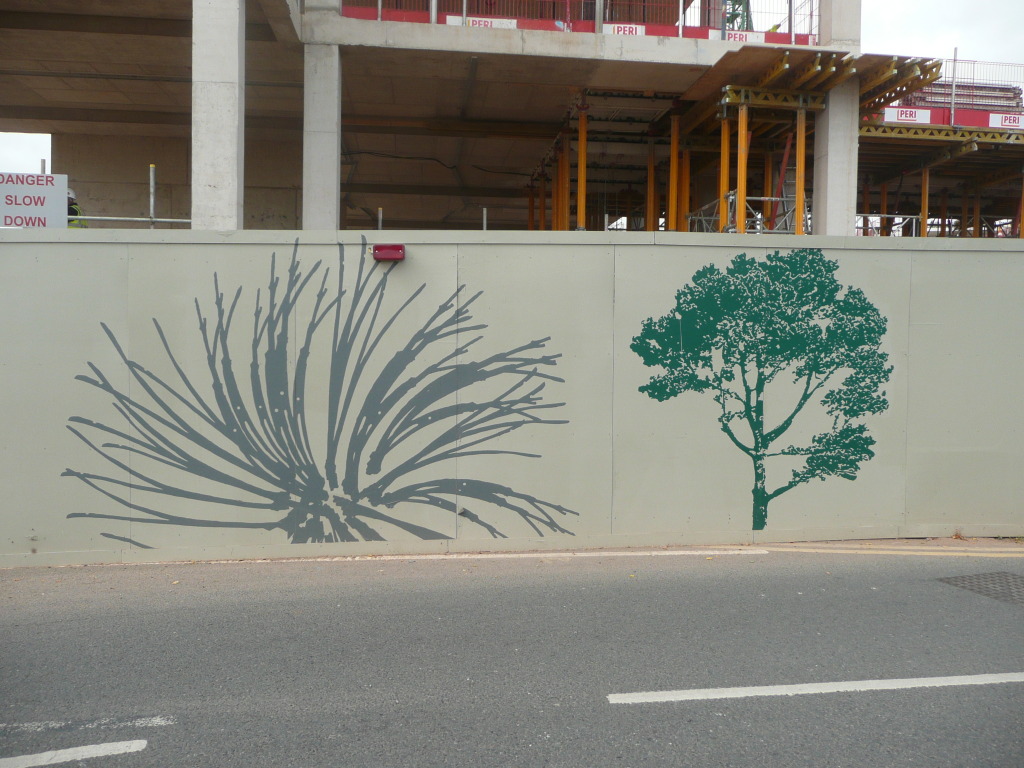