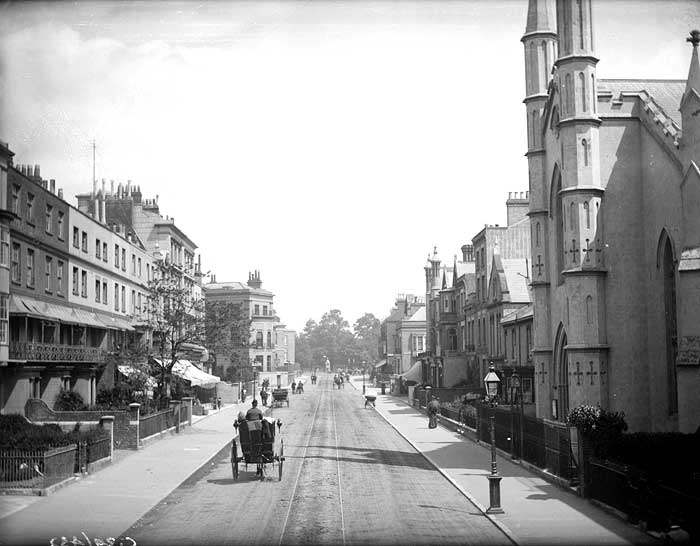 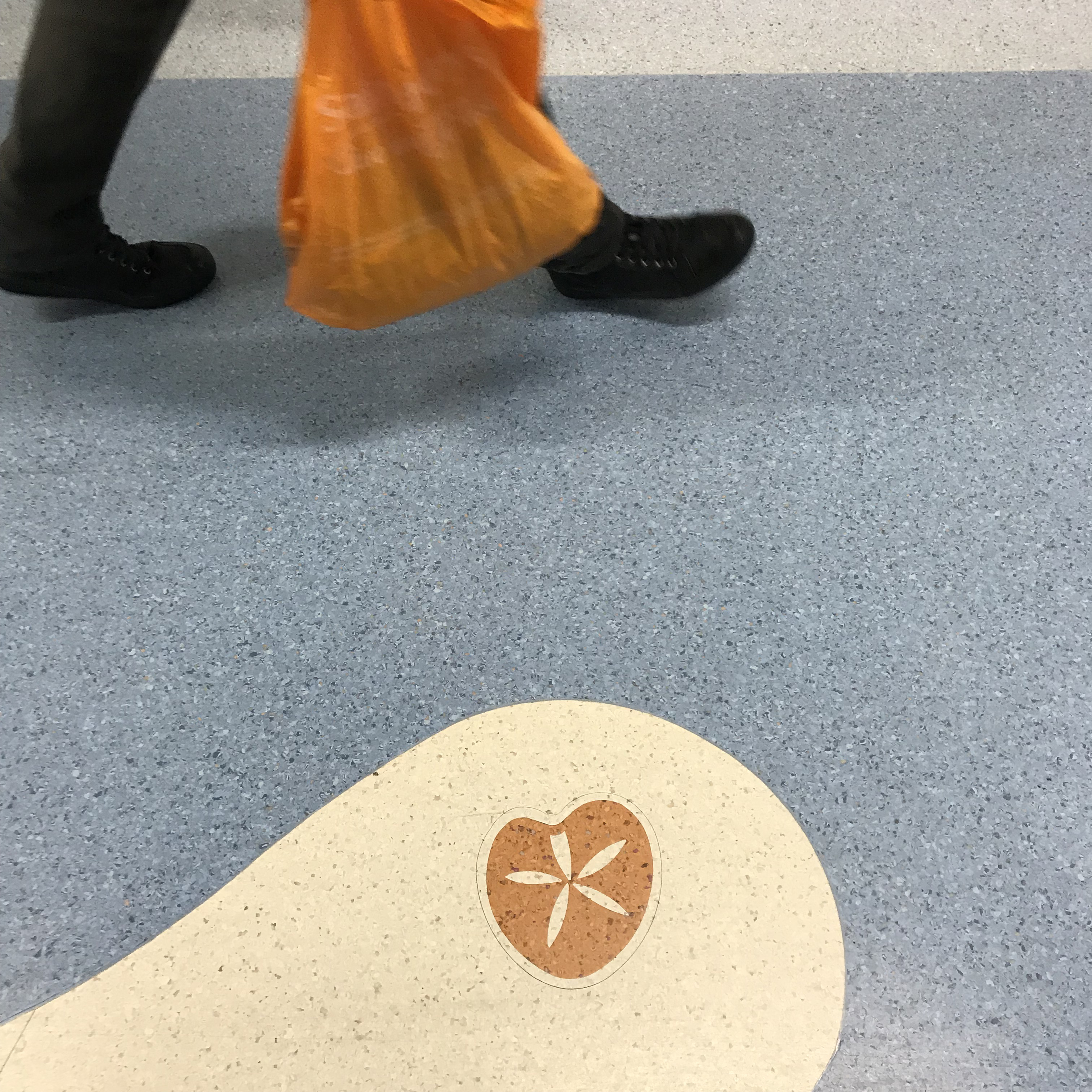 I recently posted a very long set of images which formed the basis for a research & contextual study I have produced for the Bus Station Project. I have now managed to sort out how to post a link here to the actual pdf document, which you can now view with much more clarity.

This pdf is only a part of the contextual research which has been done – but forms a good basis on which to reflect upon the influences and threads of research which have caught my attention. Much more work has been done since this was completed and I hope to post more images of draft and concept drawings and sketches very soon.

The first page of the pdf looks like this image below – so you will know you are on the right tracks!  Click here: 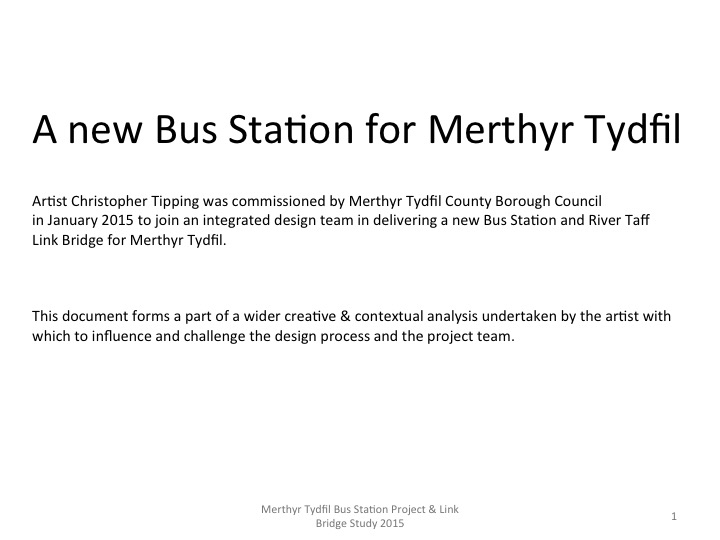 Works are well underway by the Ashfield Group to manufacture and supply the artwork step details to the project. The double height steps in York Stone are being inset with a darker granite text detail set into the face of the riser, which is part of the art interpretation on site. These double height steps will also have a slatted timber top, which creates ad hoc seating within the main sequence of steps at the southern end of the site. The timber will also carry cnc routed text.